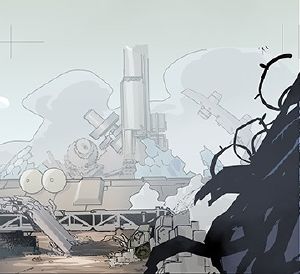 Omniums are self-improving automated robotics factories installed in locations worldwide, originally constructed by the now-defunct Omnica Corporation. Though these factories were eventually dismantled following evidence of corporate fraud, they later reactivated of their own accord and launched attacks against humanity in a conflict that would come to be known as the Omnic Crisis.[1] The robots produced by omniums are known as omnics.[2] These factories are powered by fusion cores that, if destroyed, can result in nuclear fallout.[3] 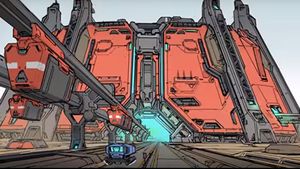 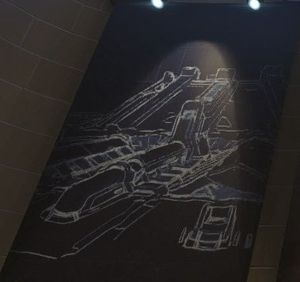